Average Positions: Fans will now be able to see the positioning of a team’s players on the pitch and gain insight into the team’s intended playing style. Average Positions provides new insights based on analysis performed on data captured from tracking a player’s average location on the field, which is then displayed in real time. This Bundesliga Match Fact allows viewers to identify the current momentum on the field and understand tactical changes. For instance, the new statistic will help pinpoint if a team is setting up in an attacking or defending style, pressing up the middle, or utilizing the wings. By displaying the average location and position of each player in real time, Average Positions helps fans to understand tactical changes as the game progresses.

xGoals: Using Amazon SageMaker, a fully managed service to build, train and deploy machine learning models, the Bundesliga can now assess the probability of a player scoring a goal when shooting from any position on the field. xGoals is calculated in real time for every shot to give viewers insight into the difficulty of a shot and the likelihood of a goal. To calculate the precision of xGoals, machine learning models were trained by analyzing 40,000 historical shots on goal in addition to an array of features derived from positional data, including distance to goal, angle to goal, player speed, number of defenders in line of shot, and goalkeeper coverage.

What is Speed Alert?

Speed Alert displays how fast a player can sprint at any given time during a match, and helps provide a ranking of players by comparing the maximum speed between players, teams, seasons, and all-time Bundesliga records. This new advanced statistic displays speed in km/hour and the type of record (i.e. match, personal, team, etc.) achieved. Speed Alert provides the 500 million Bundesliga fans from across 200-plus countries worldwide with an engaging way to validate their assumptions on who some of the fastest footballers are.

During every match, player positional data is captured at 25 frames per second, which Bundesliga uploads in packages to AWS. Every frame is split by a player identification that contains data points like speed, coordinates on the field, and more. Uploading this as a positional package affords the Bundesliga the ability to parse every player in his own data frame, which creates a speed variable for every player during the course of a match. The rankings are updated in real-time and should a player break a previous record, an alert will notify broadcasters. At the end of every match, the top three players’ speeds are displayed. As Bundesliga uses this new Match Fact, these rankings will be incorporated into the broadcast in a comparative fashion.

What is Attacking Zones?

As teams look to exploit defensive weaknesses to gain control of the ball and ultimately, score, Attacking Zones allows fans to see where teams focus their offense to create scoring opportunities. An “attacking zone” is defined as one-third area of the field that a team uses to attempt to score a goal. The objective of this advanced statistic is to show fans where their favorite team is attacking and which side they view as most opportunistic to score.

What is Most Pressed Player?

Football is getting faster and teams are using pressure as a technique both offensively and defensively to disrupt a player’s rhythm. Until now, it was not possible to quantify the pressure received and exerted by a player. Most Pressed Player shows how often a player is receiving significant pressure by his opponents by measuring the number of opposing players, their distance to the player in possession, as well as the direction of every players’ movement. This advanced statistic will also compare the number of pressing situations a player is receiving with the average number of pressure situations faced by his teammates, helping determine which players are pressured more often. 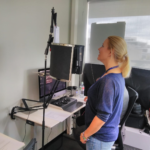 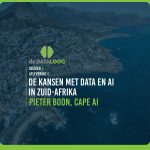 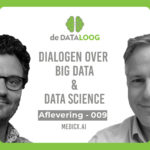 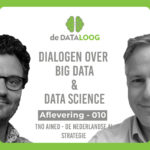 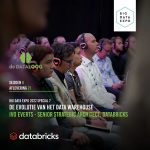 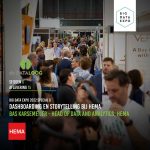 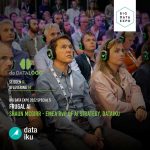 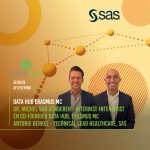 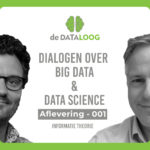 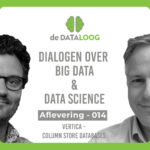 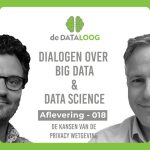 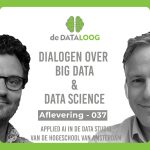